On the 18th November 1977, the same year of the launch of Voyager 1 and 2* and just few days after The Bee Gees released the album Saturday Night Fever, Jozsef saw the light for the very first time in the city of Caracas, Venezuela.

Since early age he enjoyed playing with sand, mud or anything outside to get himself dirty. Famous are his sand showers in front of the beach and coming back home without putting one little toe in the "cold" water. Together with this passion, he was also fascinated by music, in particular classical, being his favorite instrument the Piano.

Around 1988, he bought his first tape in a small store in the Metro station of Altamira, Guns N' Roses, Appetite of Destruction (and another one I really do not want to mention!). The initial riff of Sweet Child o Mine changed his music inclination dramatically although not definitely.

Although Jozsef was attracted by Piano, it was impossible to get one at home, so he decided for something easier to get and transport, the guitar.

That was the beginning of the teenage era, high school, music, video games, cinema, roller blades (not inliners) and a lot of internal conflicts due to the excessive hormones discharge. By the end of the high school, another latent passion was strongly intensified, literature and poetry.

Due to his aforementioned passion for nature and outdoor activities, he decided to study geophysical engineering at the Universidad Central de Venezuela. Afterwards, trying to deeper understand the  environment, in particular, below us, Jozsef carried on Master and Phd studies in the area of applied geosciences at the University of Tübingen in Germany.

Since 2005 he lives in Germany where he got married and has two beautiful children. He still plays guitar (from time to time), loves inline skating, tries to read novels 10 min before sleep (this does not work every day) and enjoys outdoor activities with his family. Almost forgot! Jozsef is a BIG fan of formula 1.

Voyager 1 left our solar system on August last year (NASA), Voyager 2 will do it on 2016. Since 2012 and 2018, both spacecraft has reached interestellar space (beyond border of the solar system. You can track realtime data here. 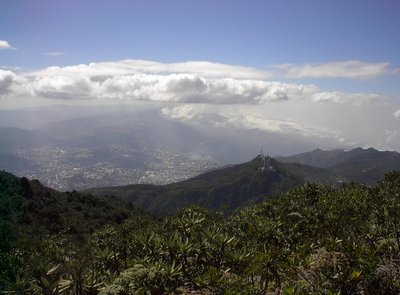 Caracas from the Avila Mountain, 2004 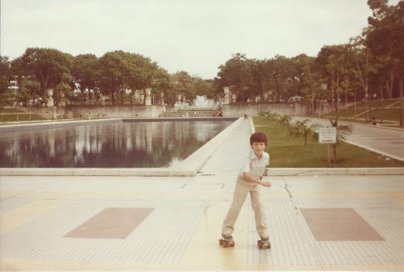 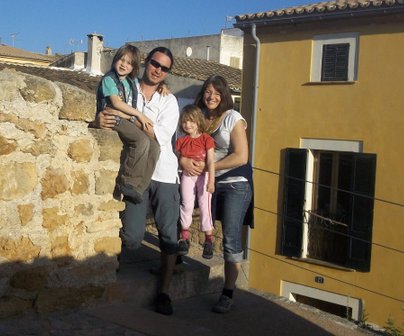