One afternoon, after almost two weeks being isolated at his favorite  beach, Choroní, Jozsef got to know the love of his life, Nicole. However, the person embodying that love did not know it until, due to those tricks of fate, they both met again taking the same bus for coming back to Caracas.

Many years have gone since then. In 2005 they got married in Germany and decided to stay there. Two beatiful kids are the gift of that love, Sándor (2008) and Sofia (2010).

At home, it is amazingly funny, they talk mostly in Spanish (well the parents!) and the kids  only talk in German, however, they have developed a mix of both languages, Span-German!!! 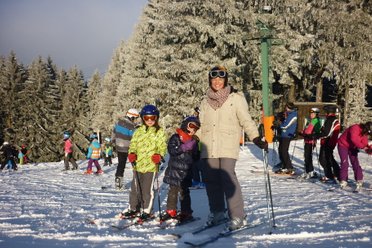 What is  life without music?

Music has been an important part of his life. Almost any activity he  does is accompanied  by music. However, he does not consider himself a melomaniac. Jozsef is also a guitar player. In the early years, he used to play or tried to play Heavy Metal. Later on, in Germany, he played classical guitar being part of a guitar orchestra at the Lausitz Music School.

He is simply open to any kind of style, if he likes it he hears it!

At the age of 16, he discovered a new passion, literature. Two things dramatically influenced that, an old book he found at home, poetic anthology of Rubén Darío, and a new young literature teacher at High School. Since then, Jozsef has been addicted to latinoamerican novels. His favorite writer is Ernesto Sabato,indeed Jozsef is still travelling throughout El Túnel. He also likes Rómulo Gallegos, Mario Benedetti, Gabriel Garcia Márquez and José Saramago among others.

Jozsef also tried to write some poetry by himself. He wrote most of his pieces when he was between 16 and 23 years old. Poetry writing was more difficult than he thought, not only the writing itself but because of the internal fights with his muse that  from time to time used to turn into a very dark muse. In the section Poetry you can find most of  his work. 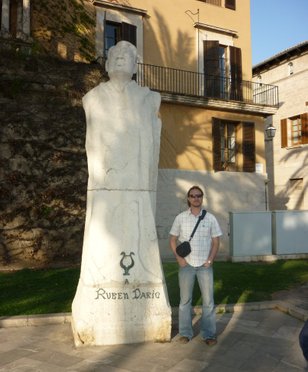 Jozsef likes both to watch and to practice sports. His favorite sport, as for many Venezuelans, is baseball. He is fan of the team Cardenales de Lara. He also enjoys soccer in international tournaments such as Champions League, FIFA World Cup or Copa Libertadores. However, his biggest passion is Formula 1. Jozsef follows F1 since about 2000 and from 2005 on, it has become an addiction. He tries to assist once per year to a Grand Prix.

As a child, Jozsef played baseball at school, being catcher, however hitting was not his strongest skill. During high school, he used to play basketball and volleyball intensively. These sport activities were practiced as hobbie. At university, due to his studies and working duties, he did not practice any sports, however, he used to participate from time to time at speleological excursions. Nowdays, he loves inline skating, jogging and hiking.

In 2015, Jozsef got to know the Softball Team Toros in Switzerland. The team is formed by venezuelan, cuban, dominicans and swiss players and participates in both the Swiss slow pitch liga and the Eurpoean Slow pitch liga. After more than 20 years without playing, of course it had been quite difficult to get in shape. However, beyond his performance, the idea behind all this is to have a great time, enjoy open air in summer and spend some time with such great and funny people. He is already looking forward for season 2016. 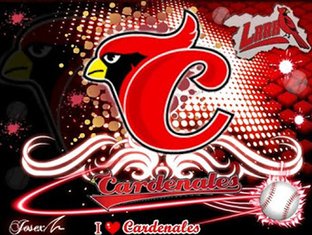 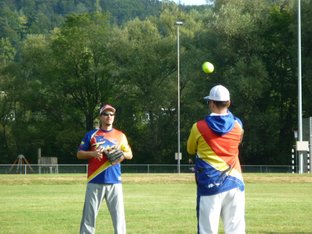